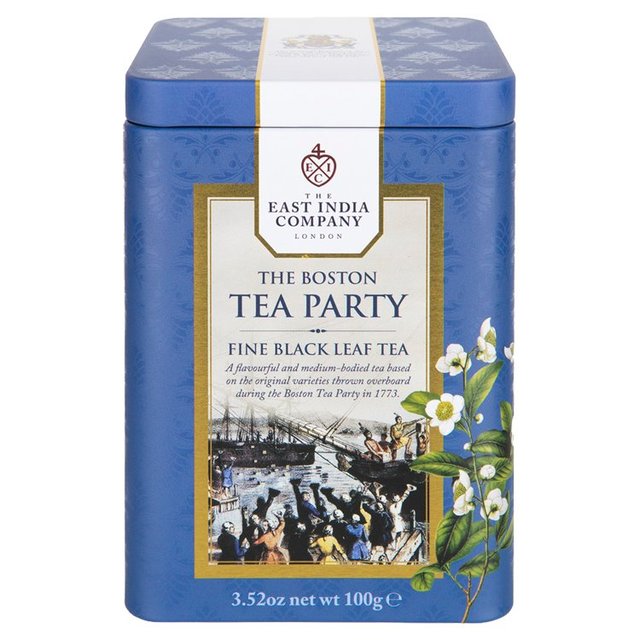 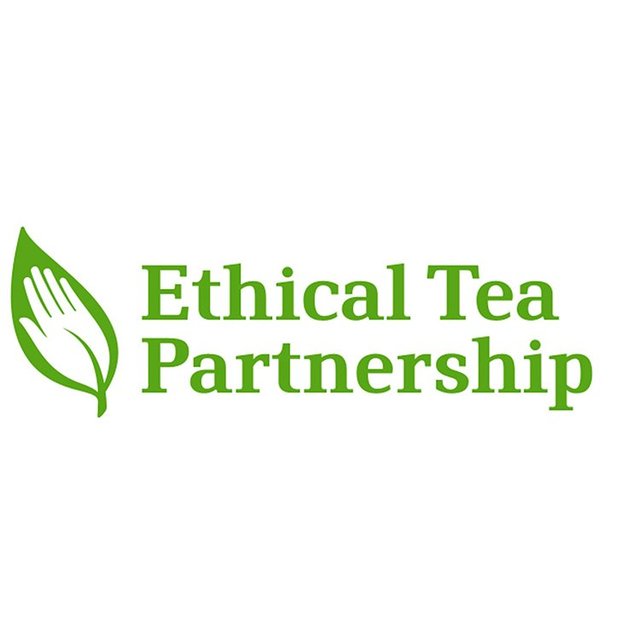 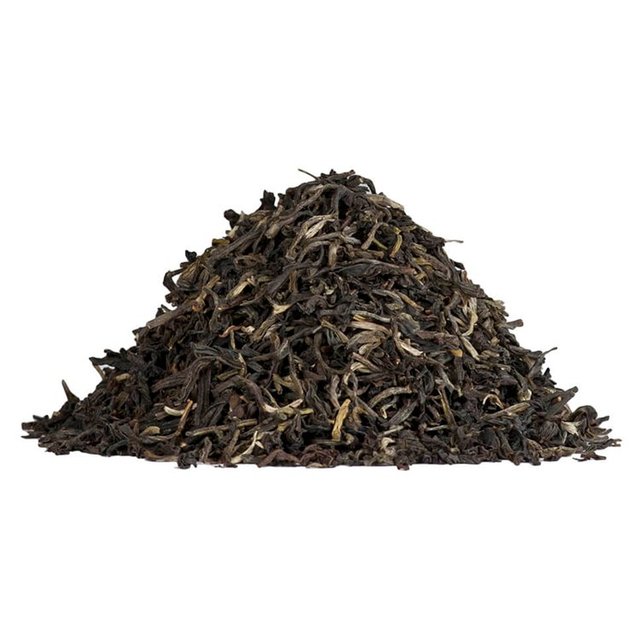 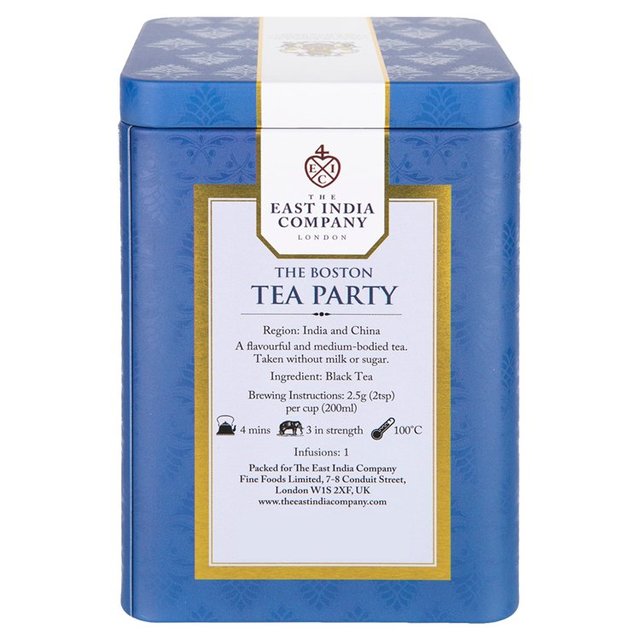 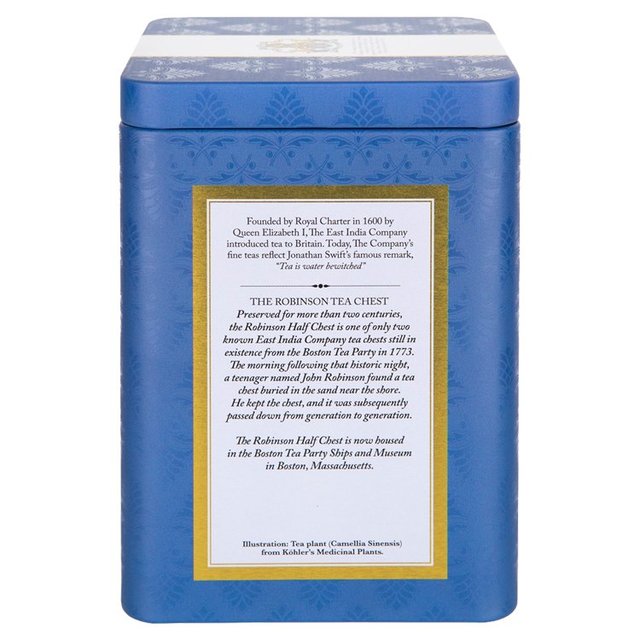 The Tea Party that Launched a Revolution. In 1773, American colonists stole aboard ships and dumped 342 crates of East India Company tea into Boston Harbour, to protest taxation . The act became a rallying point for what would become The War from American Independence, changing the course of history. Today, our Boston Tea Party blend, based on the original Singlo, Imperial and Bohemia teas sent by The East India Company to America, allows you to enjoy fine tea free of any taxing troubles.

Store in a cool, dry place.

Taken without milk or sugar.