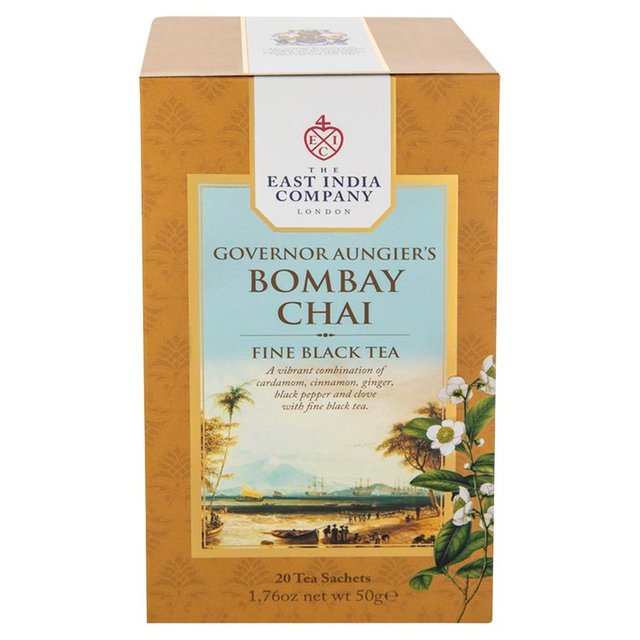 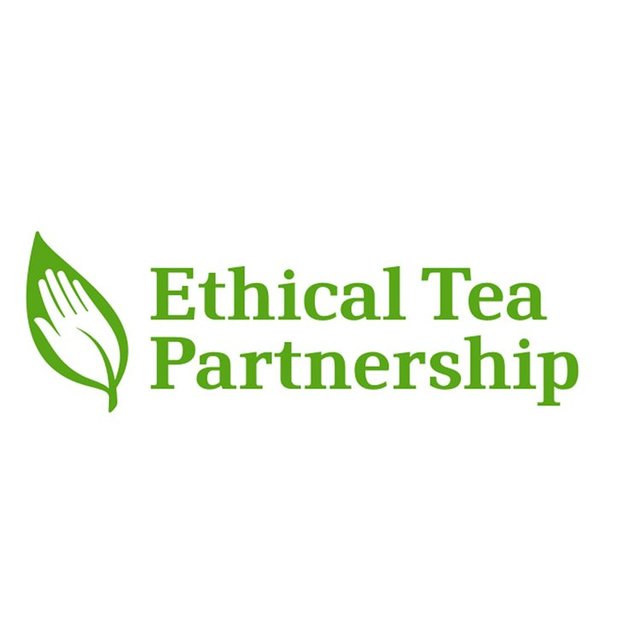 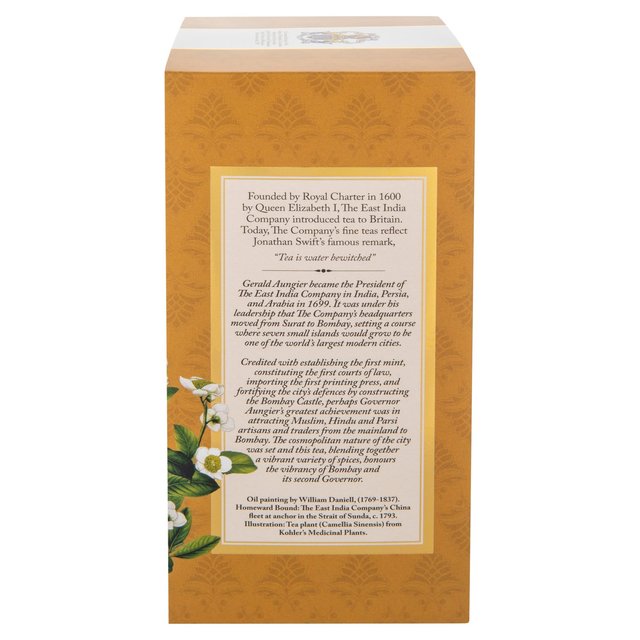 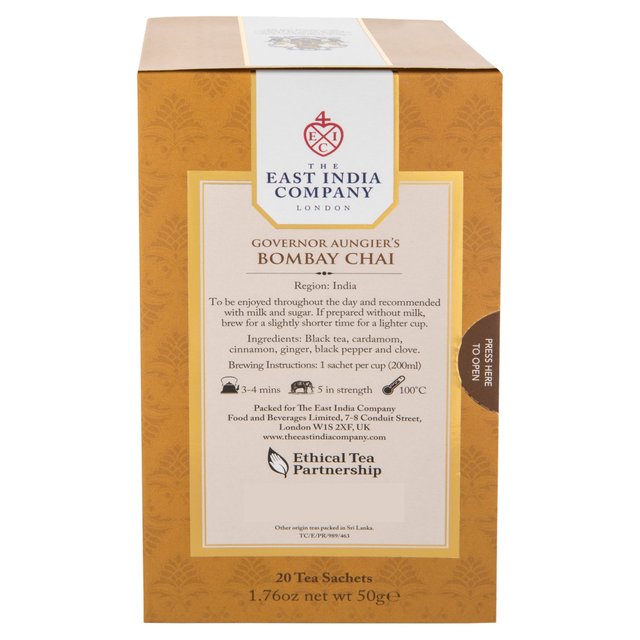 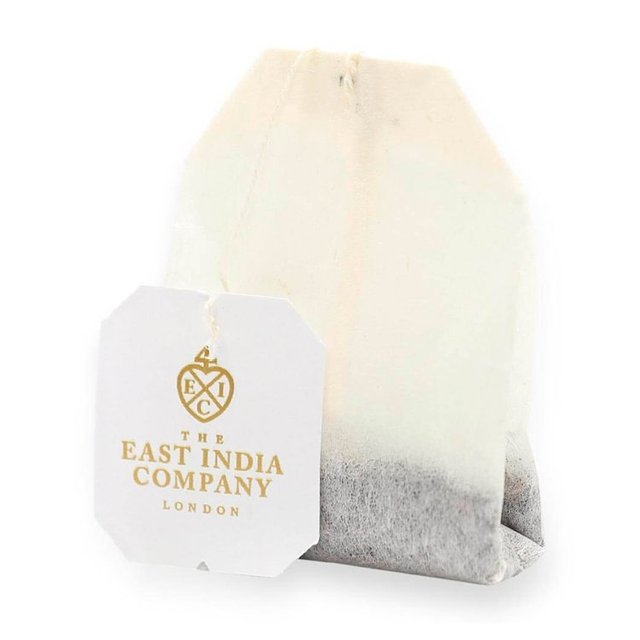 Store in a cool dry place.

To be enjoyed throughout the day and recommended with milk and sugar. If prepared without milk, brew for a slightly shorter time for a lighter cup.

Brewing time: 3-4 minutes. Can be enjoyed throughout the day, and makes a great light afternoon tea. To be taken with little or no milk. Add sugar or honey to taste.

Gerald Aungier became the President of The East India Company in India, Persia and Arabia in 1699. It was under his leadership that The Company's headquarter's moved from Surat to Bombay, setting a course where seven small islands would grow to be one of the world's largest modern cities.
Credited with establishing the first mint, constituting the first courts of law, importing the first printing press, and fortifying the city's defences by constructing the Bombay Castle, perhaps Governor Aungier's greatest achievement was in attracting Muslim, Hindu and Parsi artisans and traders from the mainland to Bombay. The cosmopolitan nature of the city was set and this tea, blending together a vibrant variety of spices, honours the vibrancy of Bombay and its second Governor.
The East India Company are proud to be part of Ethical Tea Partnership