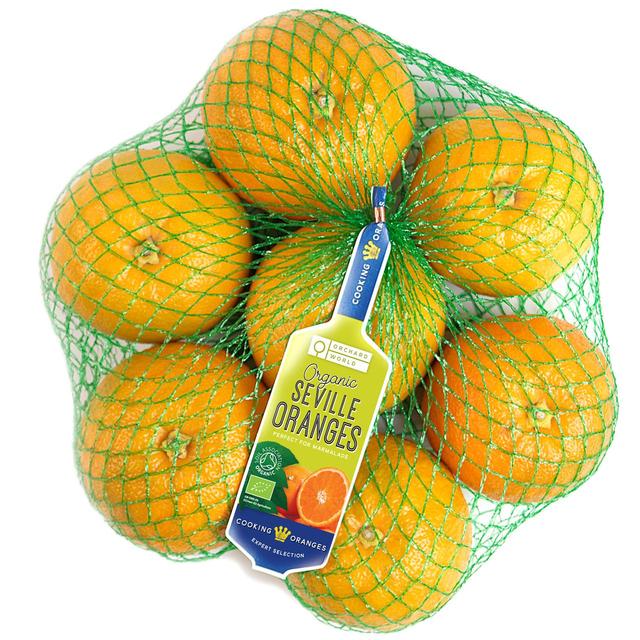 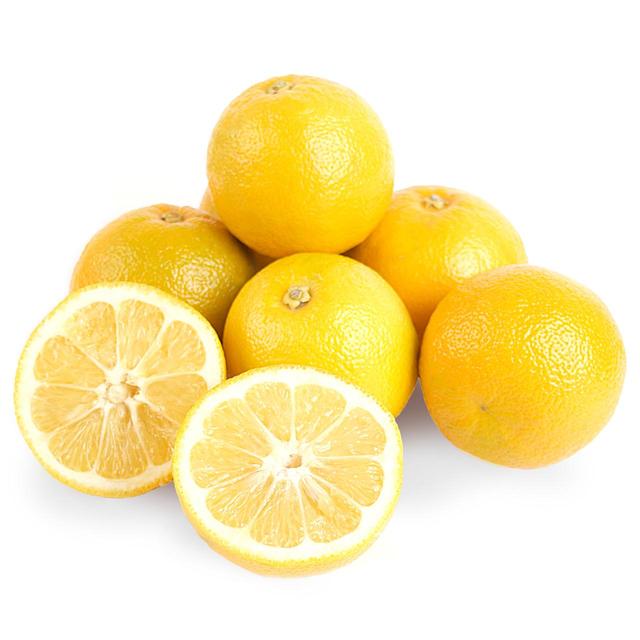 This intensely bitter orange is widely used for Marmalade (if eaten raw it has the taste similar to a lemon with a large number of pips so not suitable as a tasty snack!), Prized for its high pectin content which sets readily with the thick consistency required of marmalade together with the deep coloured peel which imparts a bitter taste, making it the perfect orange for this purpose. This versatile fruit is also used for their essential oils particularly within the Chinese Herbal remedies, in perfume, for flavouring in compotes and flavoured orange liquors. Countries such as Southern India use it within their cuisine, generally cut into spirals and picked in salt then used as a pickle to accompany yoghurt rice called ‘Thayir Sadam’. Turkey, they use the juice of the ripe fruits as a salad dressing whilst in Iraq they use it to compliment fish dishes and the Iraq Tomato Stew. Finally, in America the juice is used as a marinade for meat. Native to South East Asia it has been spread worldwide by humans, with wild trees being found near small streams and in secluded wooden parts of Florida and finally introduced to Spain where it was cultivated heavily at the beginning of the 10th century.

Product life guaranteed for 2 days excluding delivery day, with an average of 7 days.

Store in a cool dry place

Net and wine tag label both currently not recyclable but we are working on this!

Super sour cant eat them and had to throw them away!

Made some lovely marmalade with these oranges. Not sure what else you can do with them.

I ordered two packs of these oranges for the festive period and have had to throw both packs away. Once youve peeled the incredibly thick skin off you are left with a tiny sprout sized orange which is 90% pips. Useless for cooking, eating or adding to g&t!